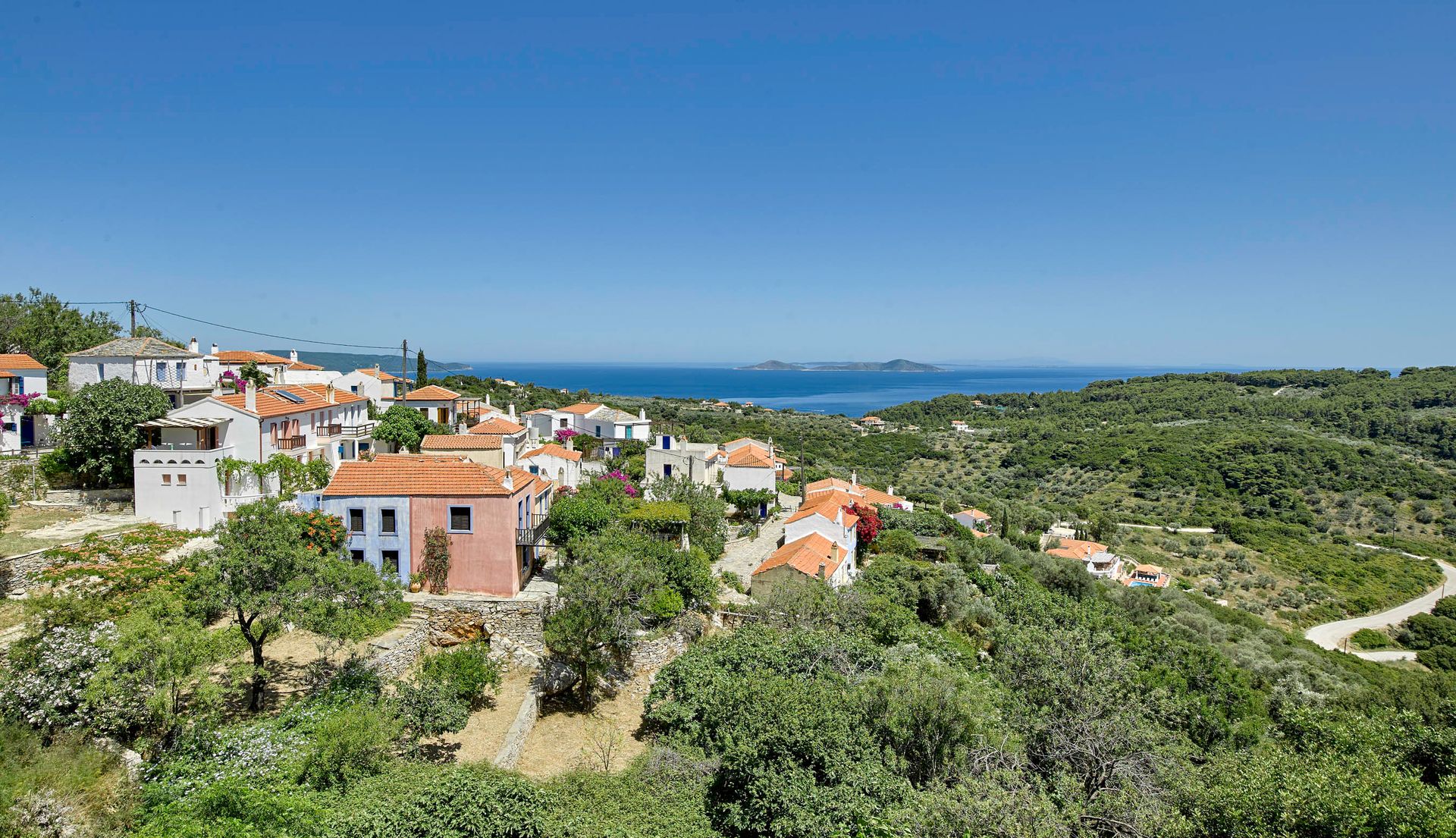 Alonissos belongs to the cluster of islands of Sporades. Its total area is 64, 5 square meters and the length of its coasts stretch at 67 kilometers. The history of Alonissos goes thousands of years back in time. It is considered one of the first islands of the Aegean Sea to be inhabited. There are findings in the well known cave of Cyclops that prove there was human presence on the island since the ninth (9th) millennium B.C., while evidence of a Neolithic settlement is visible in the area of the cape Kokkinokastro. In ancient times, the island was called “Ikos”. Later on, it was given the name Liadromia or Iliodromia. It was in 1838 during the reign of Othonas that the name Alonissos was given to the island.

Nowadays, the permanent population of Alonissos according to the census of 2011 is 2.750 residents and it is one of the most popular summer destinations. The port of the island lies in Patitiri and is connected coastally with Volos, Skiathos, Agios Konstantinos and Kimi. Konstantina Studios is situated in Hora on Alonissos lying in a distance of 3 km away from the port. 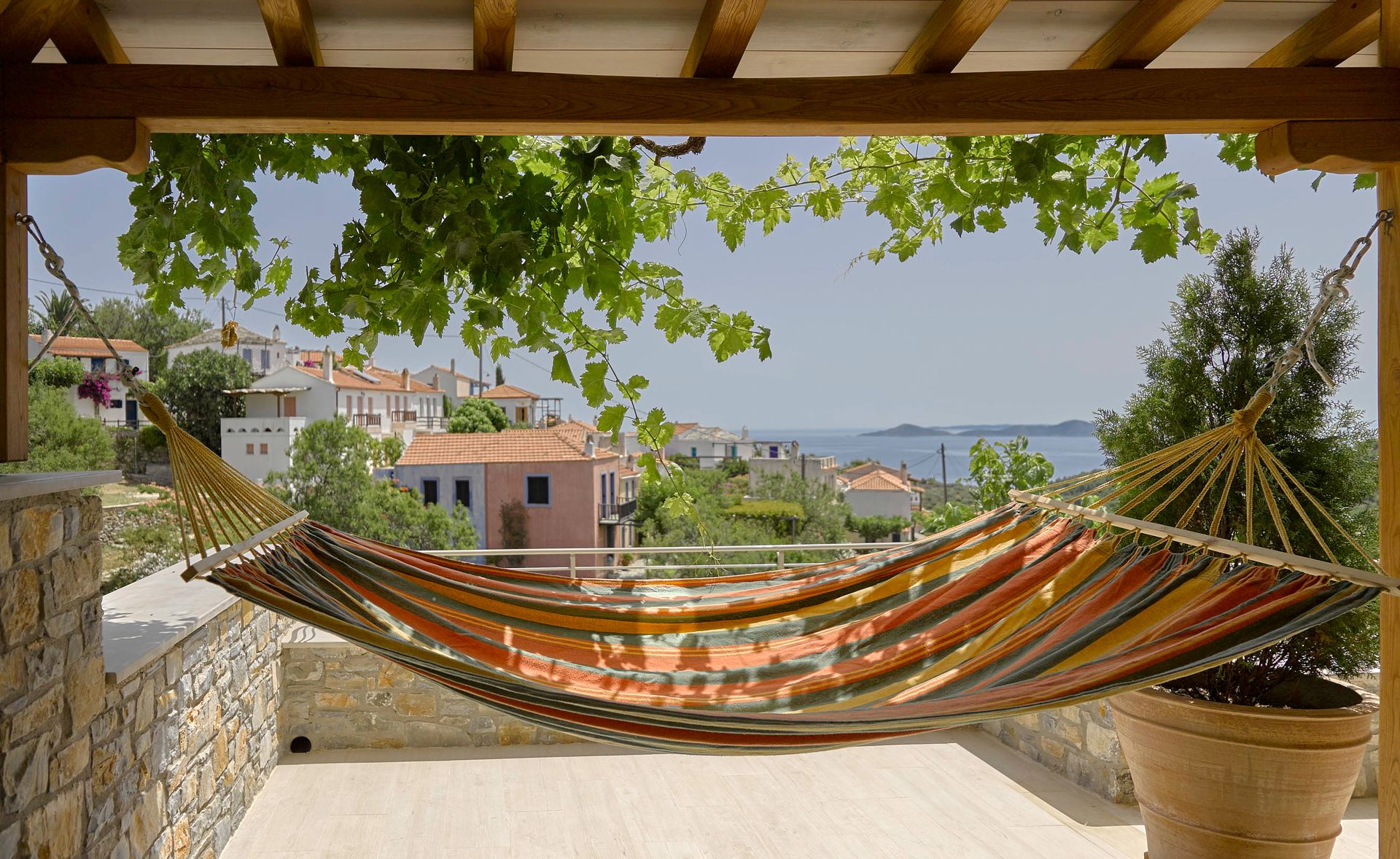 The advantages of Booking Directly
BOOK NOW & SAVE